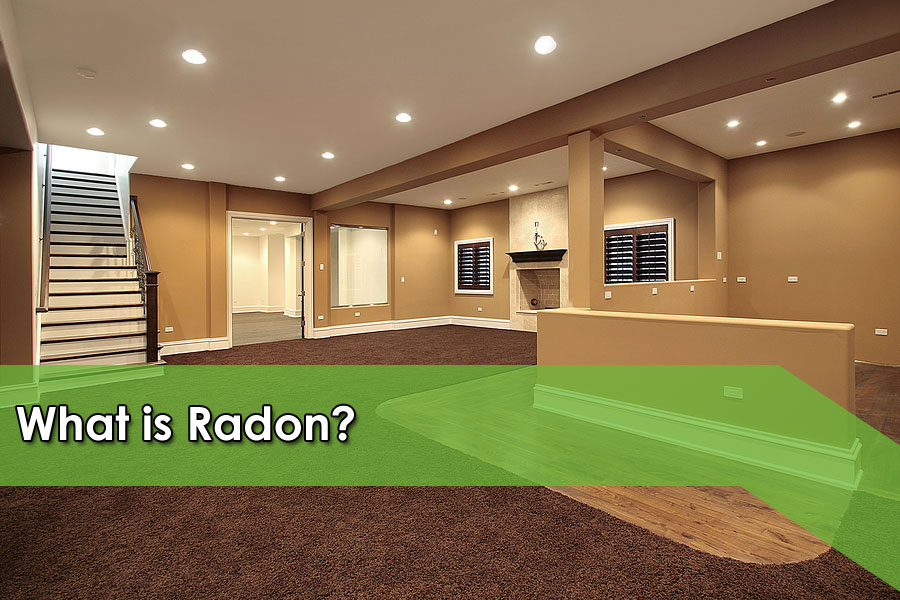 We all know what mold looks like, but what about radon? What exactly is it? Why is it so harmful? Franklin Environmental Services wants you to be educated about the harmful effects of radon in your home.

According to Radon.com, radon is a cancer-causing radioactive gas that is released naturally from the radioactive decay of uranium.  It is usually found in igneous rock and soil, but in some cases well water may also be a source of radon.  Radon cannot be seen, smelled or tasted. Every year in the United States, 20,000 lung cancer deaths can be linked to radon.

The primary route of exposure to radon is through inhalation from drinking water. Additionally, workers in confined air spaces, especially underground work areas such as mines and underground buildings, are at risk of being exposed to radon gas underground, in rocks and soils.

Although exposure to radon can be fatal, there are no immediate symptoms to radon exposure and it usually takes years for any significant side effects to set in.

The US EPA, Surgeon General, and American Medical Association all recommend testing your home for radon exposure since radon became a national environmental health problem when elevated levels of radon were discovered in every state.  Generally, 1 in 5 homes have elevated radon levels according to a number of state surveys.